Martijn Gerard Garritsen more commonly known as Martin Garrix to his millions of fans is a young DJ and Producer born 1996 in Amstelveen Netherlands. He downloaded and started producing with FL Studio back in 2013 after being inspired by a song from Tiesto. He was then actually discovered and signed by Tiesto. He hit the mainstream shortly after with his worldwide hit “Animals” while at production school which topped charts around the world and sent Martijn to worldwide stardom. He is said to now be worth around $14,000,000 dollars. He spends most of his time DJing at festivals and clubs across the world so with so much cash lying around it’s obvious that he is going to have the worlds best headphones for his Job and if you are struggling to decide on what new headphones to buy then choosing a pair Martijn owns is a very smart thing to do.

What Headphones Does Martin Garrix Have 2020? 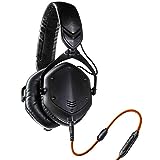 Martin has used a lot of headphones in his time producing and DJing but currently we can see he is using Crossfade M-100’s most of the time in his DJ sets from the company V-Moda which was launched in 2004 by professional producer and DJ, Mr Val Kotton. These headphones help Martin perform quality live sets across the globe.

Do you want the same Headphones? 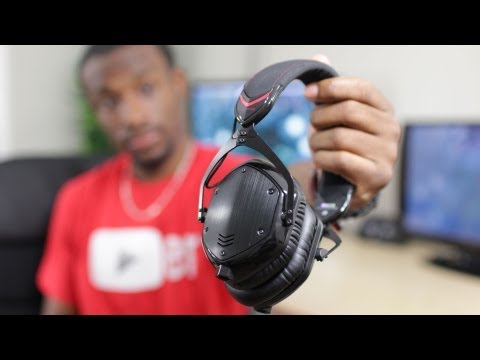 Contours Unique to your face

Bass separated from Mids and Highs

Voted 1 Headphones By DJ Mag Back To Back

Just because the headphones are used by Martin in his DJ sets doesn’t mean thats their only use because actually these headphones can be used by casual music fans, gamers and just about anybody who wants a really high quality pair of long lasting headphones. These headphones make electronic dance music sound particularly good but also make any good song really stand out in your ears.

The design on these things is really exceptional because they somehow manage to remain extremely comfortable but at the same hold this strange indestructibleness with a steelflex material making up the headband which is a change from the conventional plastic headbands we see from other headphones. Other strange facts that contribute to the V-Moda’s resilience include tested exposure to extreme high and low temperatures, exposure to uv rays and salt spray making it a pair of headphones you could take to the beach if that’s your kind of thing. The cable is detachable and has been tested to  bend over 1 million times at a 45 degree angle so getting it caught in a door handle shouldn’t be an issue like you get with some cheaper headphones out there. It comes with a clamping down feature which means you can make it fit your face even if your fat or skinny, it doesn’t matter. Finally with the V-Moda’s you get an exoskeleton form fitting case that Martin probably makes use of when touring around the world.

Best Headphones for Glasses Wearers for 2021